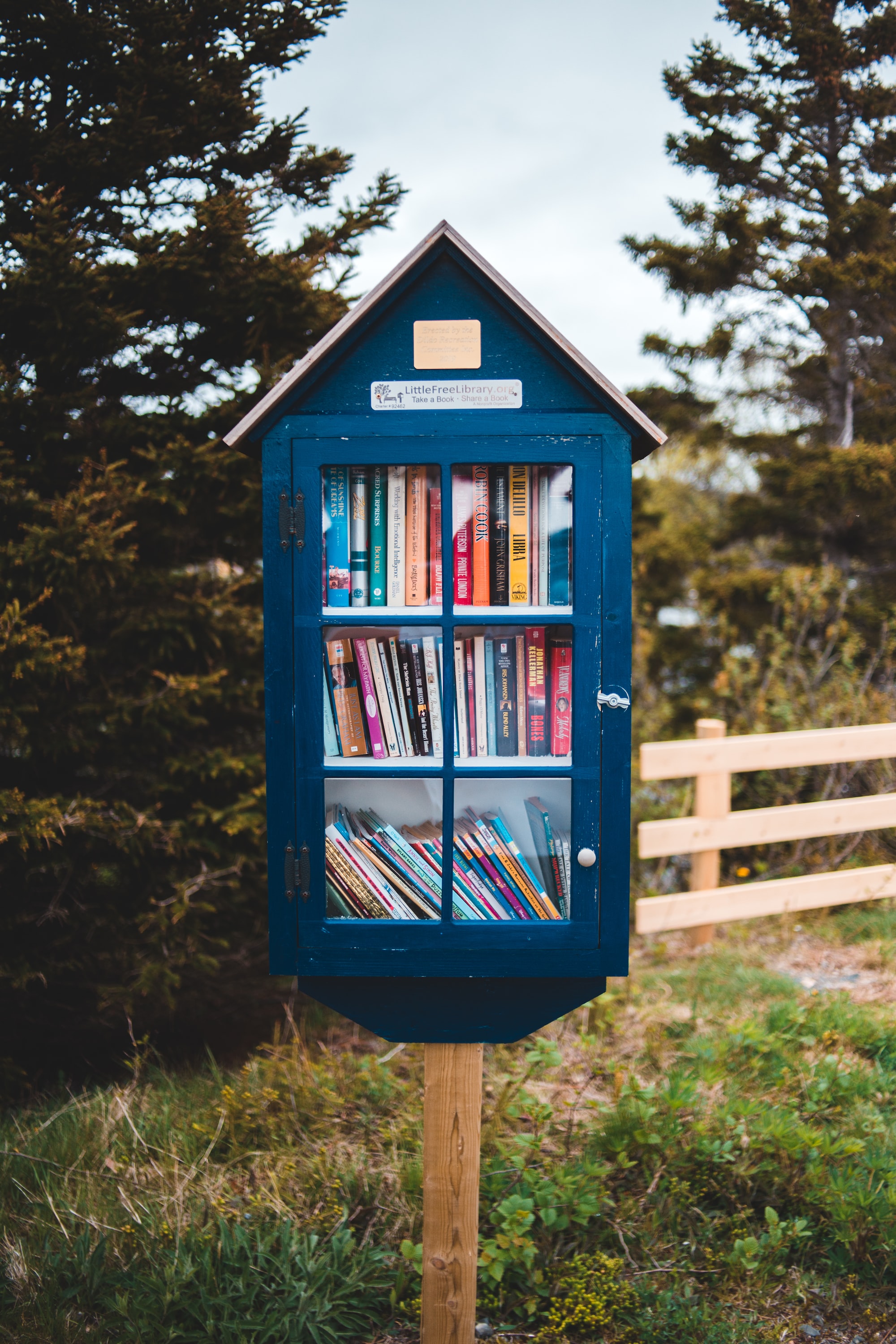 The Cultural Revolution: A People's History, 1962-1976 by Frank Dikötter

I did not know a whole lot about the cultural revolution. I was aware of broad strokes, as well as some high level ideas about Mao, this book def. did fill in a lot of the gaps. It was also hard to read at times, not because of the writing, but it shows just how cruel / violent (cannibalism anyone?) can be.

It's hard to think that what happened between '62 and '76 would not have left its mark on present day China.

Stick a Flag in it by Aaran Lomas

This book started strong and the second half fell a bit apart. The title makes it sound that we are getting a "British take on British history" in the "dark humour" kind of way. Alas, as funny as the writing is and as absurd some of the events in early history are, the focus of the book greatly narrows in the second half, not to mention the tone changes.

If anything, I think the second half of the book really lets the first half down. Instead of a more critical look at the industrial revolution and the expansion and control of the British Empire it turns more into a celebration of it. On how well oiled a machine the Empire was and how it make run the trains on time.

To be fair to the author though, he did declare in the opening that this book was meant to celebrate England and Britain and his a form of love letter to it.

Superpower Interrupted: The Chinese History of the World by Michael Schuman

Growing up in West Germany history in school mostly dealt with, what could loosely be described as "Western History". So lots about the US, Britain, some about France and other European powers and, in my opinion, an over emphasis of the period 1933 - 1945.

This of course leaves out a huge chunk of the planet, including Russia and China. This book then is a really good "coles notes" version of Chinese history. It does give the reader a sense of just how old and storied China's history is. It also provides a hint to what motivates and drives China today. It most likely is not quite what we in the West think it is.

If you want a primer on China, this is probably a good start.

This was somewhat timely, considering what has been going on last week in the US. It does a pretty good job laying out the case as to why there is fertile ground for what happened in the US on the 6th.

Having said that, I think the book should have gone a bit more into the "Police Pipeline", that is people entering the military being trained in urban warfare only to then let loose at home on the population. Add on top of that the people with war experience, and potentially PTSD, and it should really not surprise that you get things like Ferguson or even the storm of the Capitol sooner or later.

The "Galaxy's Edge" series is a bit of a guilty pleasure for me and the "Dark Operator" spinoff is interesting in that it gives a much longer / more personal view of one of the people that make 'things happen' militarily.

In the third instalment it is a bit of a return to the original Galaxy's Edge series in that it is pretty much non-stop action with much less "personal time", a refreshing mix up, curious to see where the series goes.

After the action packed last book we are back to a smaller scope with Kel reunited with the family only to have to defend them against pirate boarding attempt, followed by some good old fashioned Government blackmail.

To be honest, this wasn't what I expected, but I am not disappointed. We learn more about Kel as well as the Government it's (shadow) agencies.

Entertaining and def. has kept me interested in the next book in the series.

The Age of Wood: Our Most Useful Material and the Construction of Civilization by Roland Ennos

I admit, before reading the book I wasn't quite aware of influential wood was and is in human endeavours. We talk about the "Bronze Age" or "Iron Age" but not really wood age.

What Ennos manages though is was to give me a new respect for Wood and just how versatile and influentential it is. With sustainable becoming more and more to the forefront wood is def. going to take more of a forefront seat again.

The Radio Right: How a Band of Broadcasters Took on the Federal Government and Built the Modern Conservative Movement by Paul Matzko

There is a lot of head scratching by many still going on as to how Trump actually got where he is. But it isn't really too surprising. He's the end product of a long long effort by people on the right in the US to move the country further to the right.

Remember the Discussion between Jon Stuart and Tucker Carlson in 2014 on MSNBC?

Well, even this wasn't the start, as "The Radio Right" chronicles this harks back all the early days of talk radio and to this day you have people like Rush Limbough broadcasting their worldview to the air waves.

It is a truly fascinating book giving a deep insight into how America has come to elect someone like Donald Trump, and whoever will follow in his foot steps.

Flavor: The Science of Our Most Neglected Sense by Bob Holmes

I admit flavor is a bit of a "forgotten experience" for me. Not that I do not enjoy (or dislike) the flavour of certain foods, but in general I do not really think much about how something tastes.

So reading a book about flavour, what it is, how we experience it was quite an enjoyable read.

The sense most of us take for granted and often only talk in the abstract.

Deep Fakes and the Infocalypse: What You Urgently Need To Know by Nina Schick

If you've paid any kind of attention to the news over the last few years you will probably have heard the term "Deep Fake". In short it is the ability to create realistic looking images from nothing, or with limited input data.

The Simpsons made fun of the media back in the '90s and how they framed stories.

But Deep Fakes are way way way above this. When things can be generated in a computer that never existed in the first place.

Schick does an excellent job in laying out the capabilities of the technologies used as well as the risk they present.

Terror, Love and Brainwashing: Attachment in Cults and Totalitarian Systems by Alexandra Stein

I always found cults fascinating, for various reasons, but mostly because often looking at them from the outside it is hard to understand why people stay in a cult even if it is counter productive to their own health and well being.

Stein does a pretty good job though in explaining the dynamics at play here. Something she experienced herself when she was in a cult.

I think, in the context of QAnon etc. understanding why and how people believe in cults is important, especially if you want to try and help them get out of it.

The book won't be having all the answers, but it will at least have you understand the dynamics better.