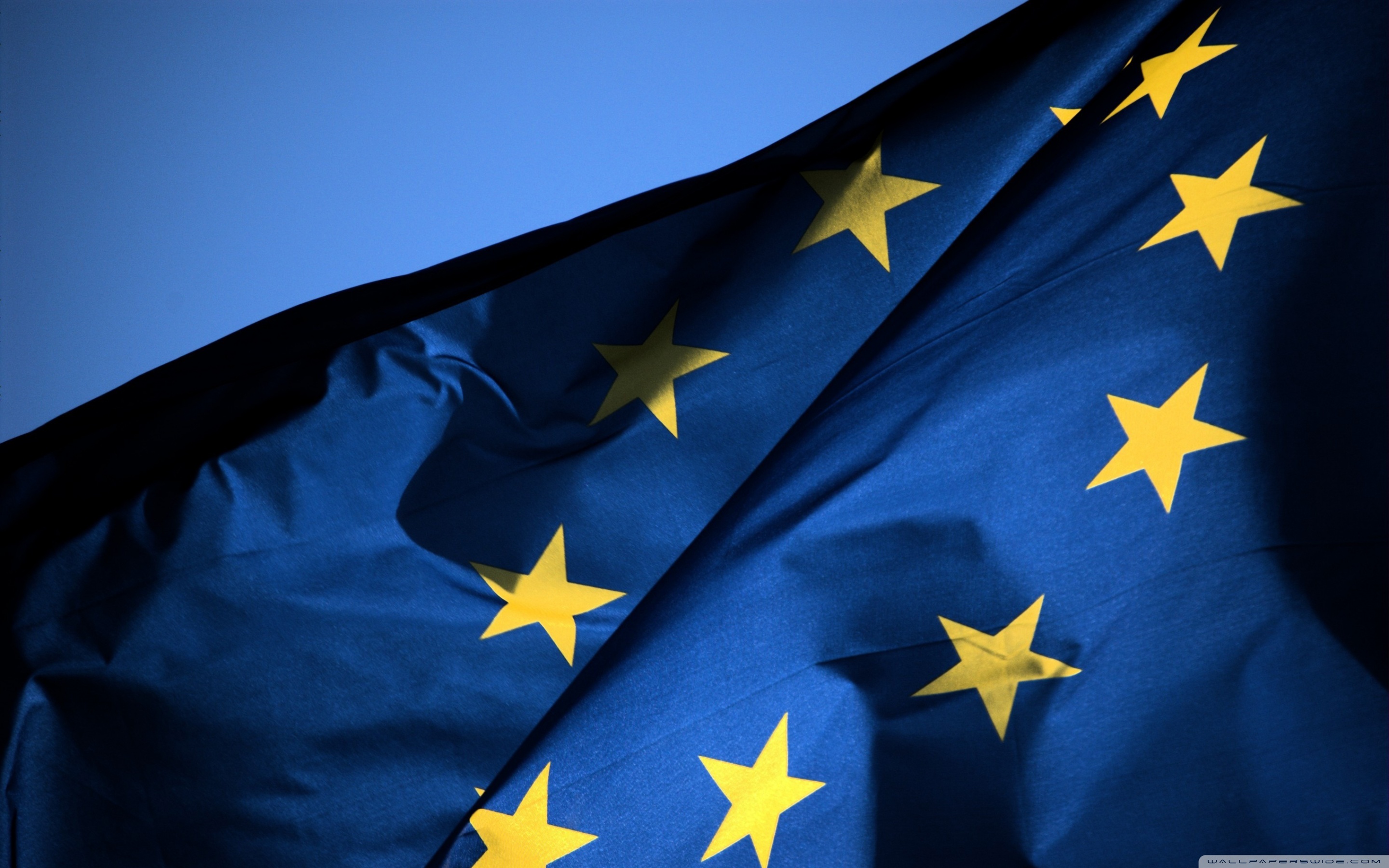 As a continental I have to ask: What took so long?

I admit, the UK should have never been part of the EU in the first place. First and foremost because the ruling class in the UK still has not accepted, emotionally and intellectually, that the Empire is gone. At the end of WWII the Empire ended. It won’t be coming back. Ever.

We’re now close to the UK pulling the trigger on Article 50 of the Lisbon treaty (basically the constitution of the European Union), which reads in full:

A qualified majority shall be defined in accordance with Article 238(3)(b) of the Treaty on the Functioning of the European Union.

In essence, once the UK invokes the article they have two years to untangle all their dealings with the EU. Once that the two years are up any and all obligation either by the EU or by the UK get extinguished. If there is no new contract framework in place, it’ll go back to ‘default’, that is the WTO rules. Which is not a very good outcome, as they really are the lowest common denominator.

What will make this whole thing really interesting is that the noises coming out of Whitehall make it pretty clear that they have no clue as to what this will actually entail, not to mention there is a sort of “down the nose” approach to the EU. Where the likes of Boris Johnson seem to think the EU somehow owes the UK something.

Even funnier is that they do not seem to realize that “Brussels” (their term for the EU) isn’t a single entity. Every little thing that comes out of there is essentially a compromise between the member states.

What that means is, while the leavers in the UK have sold the whole thing as a kind of “one on one” thing, in reality they have to satisfy 27 different nations. To make things even more fun, some regional governments also have a say in it. Just ask Canada about the CETA negotiations, which almost failed at the 11:55 as the Walloons decided they didn’t really like the deal.

But that’s been the thing for the last 40 years or so. The UK never understood the idea of a compromise, it never understood that it was one of 28 nations that all tried to find common ground. Even worse is that the EU encourage this behaviour by consistently giving the UK special treatment, status and other concessions.

Personally, as a continental, as the Brits like to refer to the rest of Europe, I cannot wait for them to get out. They’re stuck in the 19th century and have never grown up. All the arguments for an “Independent UK” are steeped in a time that has long passed. 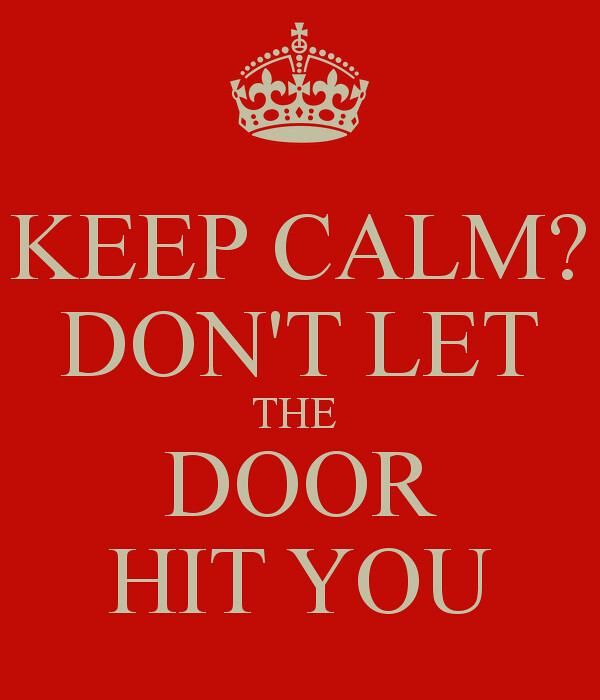 My only additional wish is: Please fill in the Chunnel, before they realize they’re on an island.

Having said all that: The EU has challenges and problems. But the UKs behaviour has done nothing to help address these. So, don’t let the door hit you on the way out UK. As for Scotland? Feel free to join. You guys are cool. 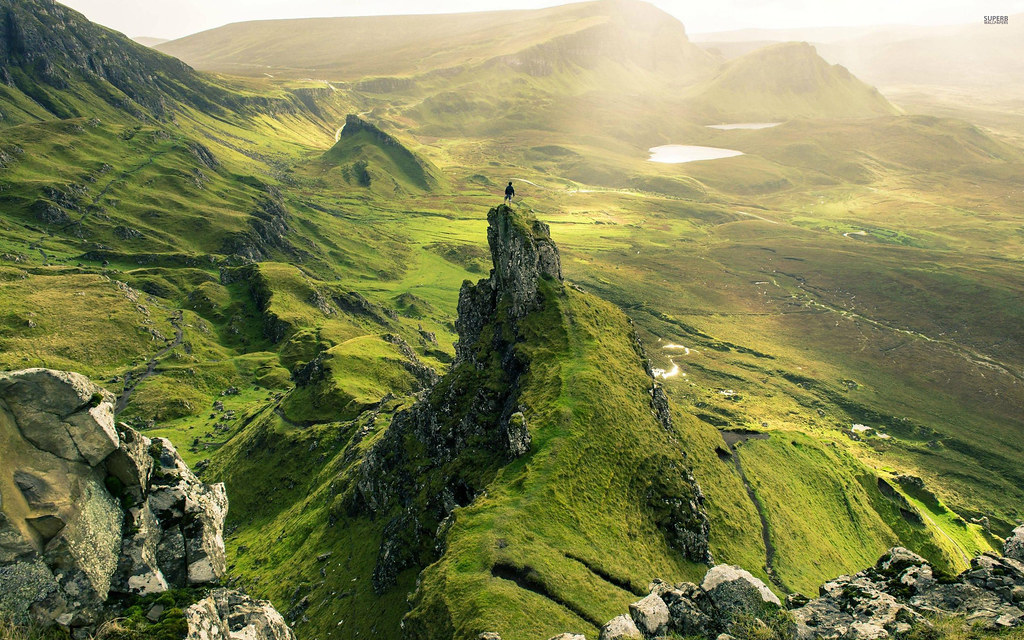 Theresa May and Whitehall really don't get it:

Responding to that statement, the Prime Minister said: "The tunnel vision that the SNP has shown today is deeply regrettable. It sets Scotland on a course for more uncertainty and division, creating huge uncertainty," the PM said.

"Instead of playing politics with the future of our country the Scottish government should focus on delivering good government and public services for the people of Scotland. Politics is not a game.”

The Blindness and arrogance is pretty staggering, but then again, how else could she respond. She may end up overseeing the end of the United Kingdom because it would not surprise me if Northern Ireland soon starts causing a ruckus as well.

Guess the Imperial Mantra is indeed still strong: Do as I say, not as I do. Let's see how that goes over in the end.

The Guardian wasn't too impressed either.