So tomorrow is the day. The day where for the first time the May Government is actually trying to make BREXIT meaning Brexit. Not that anybody really seems to know what at actually means in her Government. I think we can summarize the three main negotiation positions of the UK Government as follows:

I have honestly no idea how they get any of this from the EU. 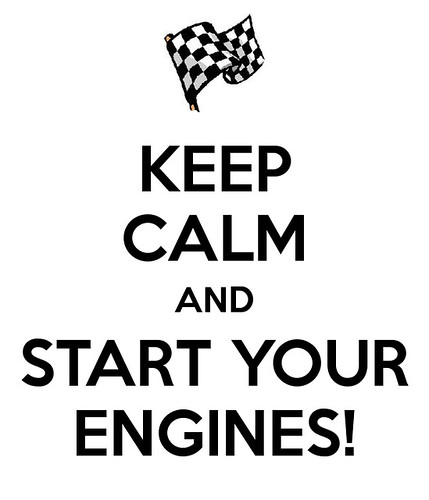 Meanwhile, 27 other countries have managed to actually approve a starting negotiating position and even managed to create an entire website to explain exactly what is going on and how it’s going to go down.

The British like to think of themselves as David slaying Goliath but this is really more likely to be a modern retelling of King Canute.

The best thing in this will be to watch the British media trying to spin the negotiations. That the UK Government does not have a lot of confidence in what is going on became pretty clear when they wanted to keep the negotiations secret until the end, only to get rebuffed by the EU pointing out that they will need to keep all the member parliaments informed about the progress of the negotiations. Highly ironic considering how much the UK media and politicians have lambasted the EU for being “undemocratic” and “not transparent” in it’s dealings.

One other thing occurred to me the other day. A lot of the talk when it comes to BREXIT in the UK is about “self-determination” and “individual freedoms”. The narrative being that the “unelected Eurocrats” stomp down poor little Brits and keep them down because <insert reason>. This, of course was always bullshit.

But reality is that on an individual level the EU has probably brought more freedom to the individual than any other European country or institution by itself. If you don’t like where you live or you cannot see yourself building a future in the country you’re currently in moving to somewhere else is as easy as picking up your bags and moving.

The general “consensus”, fed by a media that follows the “when it bleeds it leads” narrative is that people only move to another country to collect welfare and not work. Of course the reality is often quite different. I have never met anybody who moved countries purely to lie on the couch. That’s usually referred to the third generation who thinks they “deserve” whatever it is they are entitled to (or think they are).

At a time where countries try to build walls and keep “foreigners out” and thus greatly limit individual freedoms, the EU is one of the few places, if not the only one, where an individual truly still can “chase their dreams” with relatively little paperwork in the way. 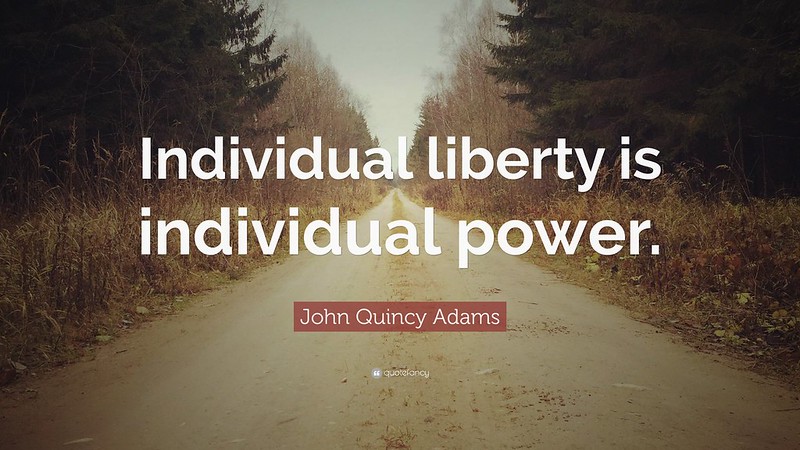 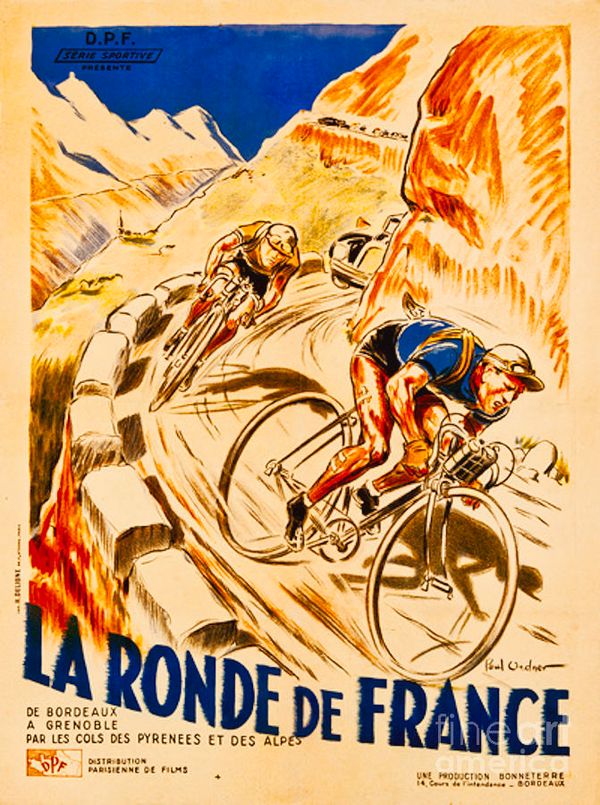 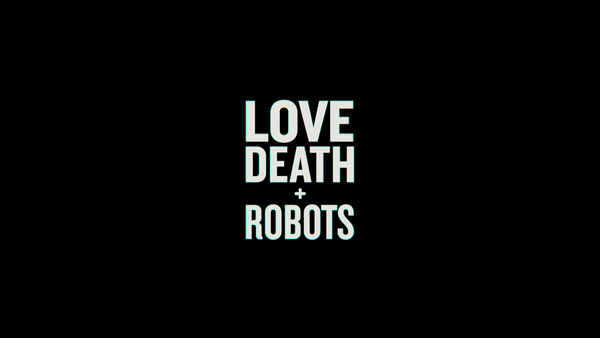 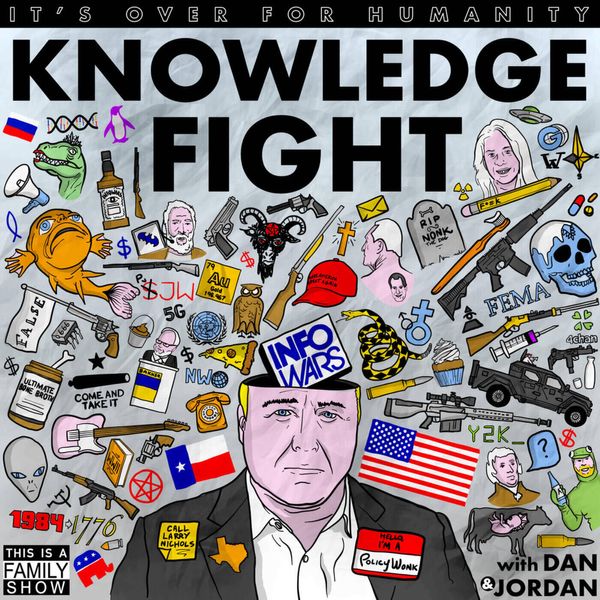