Last night MEC (formerly known as “Mountain Equipment Coop”) announced that they selling themselves to a US based private equity company.

I should be sad, and in a way I am, but the reality is that the writing has been on the wall for a while. People have pointed at sales decreasing and now COVID is blamed for the rest.

And although there is a kernel of truth to it, it’s not the whole story, or rather, it misses the reason why the sales started declining.

Mountain Equipment Coop was started back in 1971 by a bunch of local guys here in Vancouver who had a hard time finding the gear they wanted. Similar to how Patagonia got its start at around the same time.

They started bringing gear in from the US originally but quickly started producing their own gear for a better cost advantage and that, pretty much, was the way things went for around 30 years. You could go to the store or order online through a catalog MEC published.

When I came to Canada in 2000 I was told to check out MEC if I wanted / needed any outdoor gear. I had to replace a daily carry backpack that I had worn out and went to MEC to buy a new one there. The almost legendary “book backpack” that probably generations of Canadians have used to lug around all kinds of stuff.

The bag lasted me a good decade on all kinds of urban and not so urban trips before the bottom developed a giant hole and I replaced it with a new one that…. Didn’t last that long.

This was around 2010 and by then there were definitely changes in store. For starters MEC had gotten more into “lifestyle” clothing, carrying more name brands and other items. They also started to get into the more high-end biking business. Whereas before they had affordable bikes for everybody they now also brought increasingly in high-end brands. I guess the attempt here was to attract the “well off” road cyclists. Did it work? I am not sure. I didn’t feel like I wanted to buy a high-end road bike at MEC when I can go to a dedicated bike store and do it there.

Likewise the number of their own brands started diminishing. Whereas in the past the product offerings were pretty stable and they didn’t do a whole lot of changes to the gear or clothing, unless it provided an improvement, they now seem to have joined the “fast fashion” style of purchasing and regularly only carried something for one season before it disappeared. You liked that pair of shorts? Too bad, unless you stocked up you won’t see that again. But next year we’re bringing something out that looks similar but is not and will cost more.

The value proposition quickly started dwindling and over the years I found myself actually going there less and less, and if I went there often I looked, and then left because the value often wasn’t there.

MEC had started to turn itself into just another clothing store with an outdoor aesthetics. I wasn’t the only one who noticed and then there was….. the rebranding.

Nice Logo you had there, would be a shame if something happened to it

You can see the original logo at the top of the posting, this was the logo that was used pretty much for the entire length of the run until MEC turned itself into the “Outdoor GAP” as many called the logo redesign. Boy it didn’t stop there. MEC now really wanted to upmarket. The expensive bike selection was expanded, the clothing lines as well. Lots of floor space in the Vancouver store was handed over to Yoga and lifestyle clothing and…. Yeah, that was about it.

I wasn’t the only one who bitterly complained about it and then the next gamble started. Because if you go upscale your stores need to look the same way.

Up until this point, ca. 2013, MEC’s head office was in the Vancouver store. From what I heard it was a bit of a cramped affaire, but this is how they managed. Now not only did MEC spend a lot of money on a new HQ but many of the stores were also “rebuilt in Apples image”. In fact the Vancouver store just opened as COVID hit. I was in there one, as I needed some tubes for my road bike, and with the upscale locales and stores came also an upscale in prices.

The value proposition went downhill pretty quickly and with it followed the decline in sales as the original coop members no longer saw a whole lot of value in MEC.

So what to take away from it? MEC is the perfect example what happens when a retailer does not understand their audience. The shift to “lifestyle” was, politely put, a giant mistake. If for no other reason than that MEC now was competing with every other lifestyle retailer out there.

People liked MEC because MEC was a coop. You didn’t, or at least I didn’t expect gleaming glass facades and highly expensive items. I don’t have a problem with a coop offering some upscale items, why not? But this entire shift is what sank MEC.

So what now? I hope that someone out there remembers the original MEC. Maybe they can set up another coop. I’d get a membership. Maybe work together with REI in the US, also an outdoor coop, and start over by bringing their stuff into Canada.

As it stands, my coop membership is now worthless, I am not whining over the $5. I am saddened by how all these retail experts the coop had over the last two decades drove something awesome into the ground because they did not understand their customers or the idea behind the company. 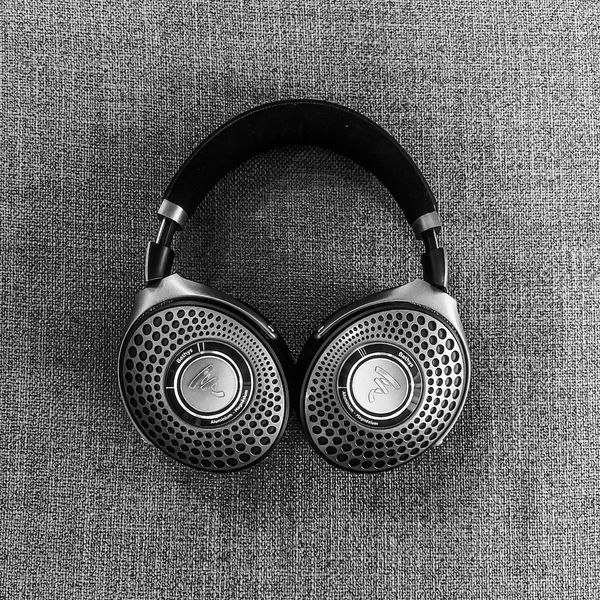 Introduction The last few years have seen a massive change in the way we consume music. With the advent of the iPod more than 20 years ago it was finally possible to carry lots and lots of music with you. The iTune store made it easy and almost normal for 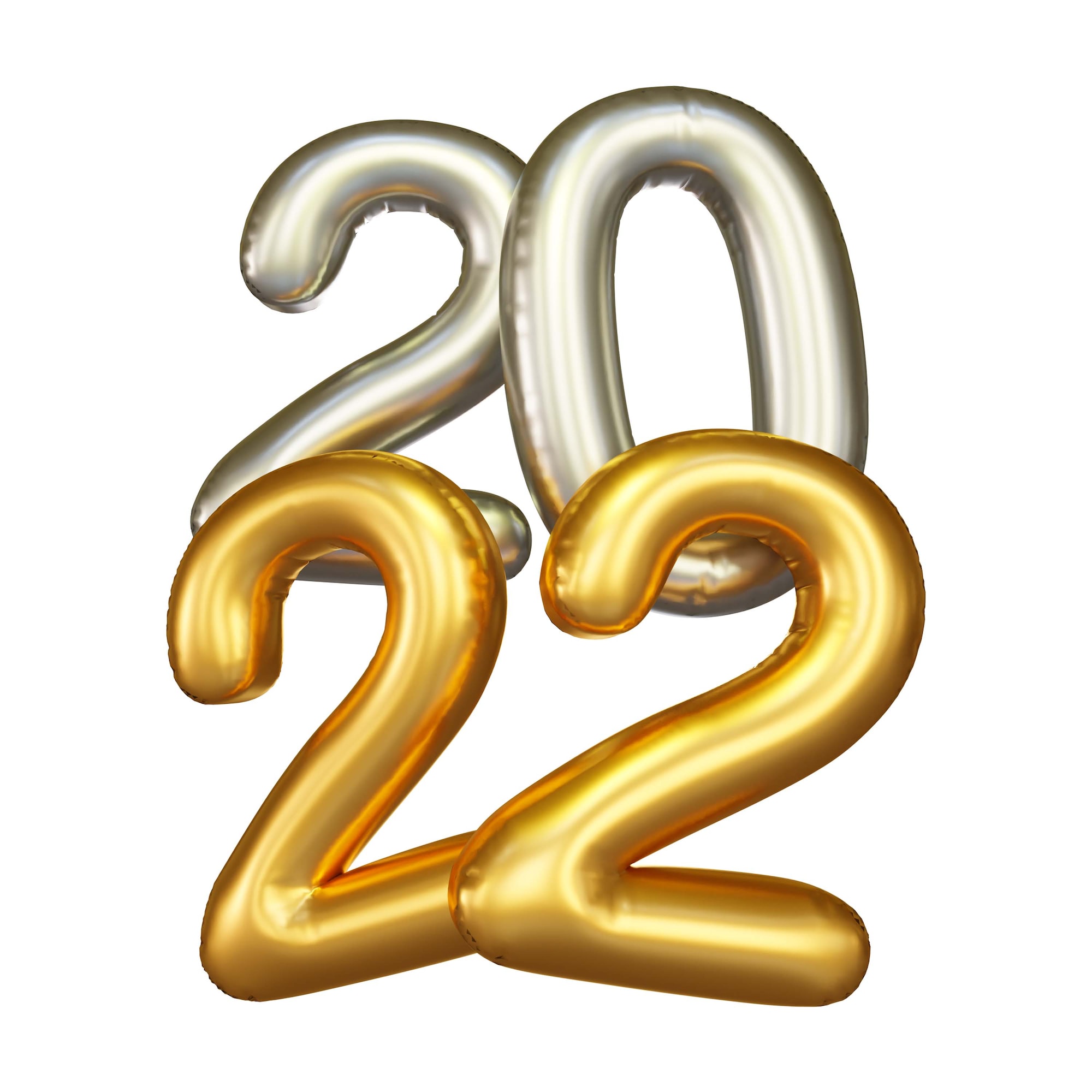 Music Gadi Sassoon - Chaos & Order Gandi Sassoon made my favourite album of 2020: Multiverse and he is back this year with another one: Chaos & Order. It is more “generic” in that the sound scapes aren’t quite as epic as they were in Multiverse, but it still is an