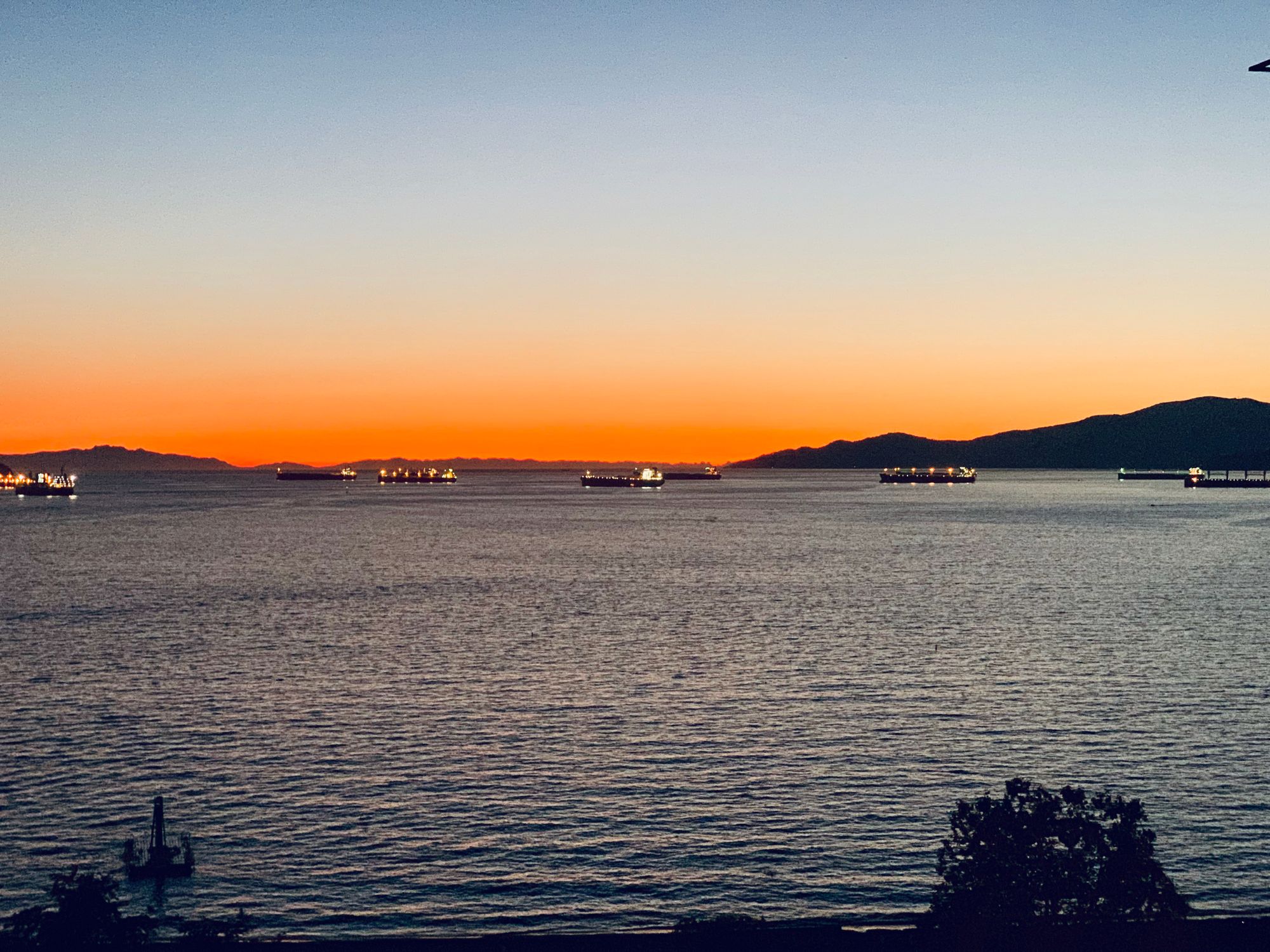 BooksConspiracy: Peter Thiel, Hulk Hogan, Gawker, and the Anatomy of Intrigue by Ryan HolidayThe story of how Gawker was taken down by Hulk Hogan a few years ago developed a new twist when

BooksThe Edge of Anarchy - The Railroad Barons, the Gilded Age, and the Greatest Labour Uprising in America by Jack KellyI picked this purely by title and it wasn’t quite what I

So it has been six weeks since Theresa May pulled the trigger and invoked Article 50. Good for her. Since then though, things have gotten even more bizarre. A strong mandate Theresa May