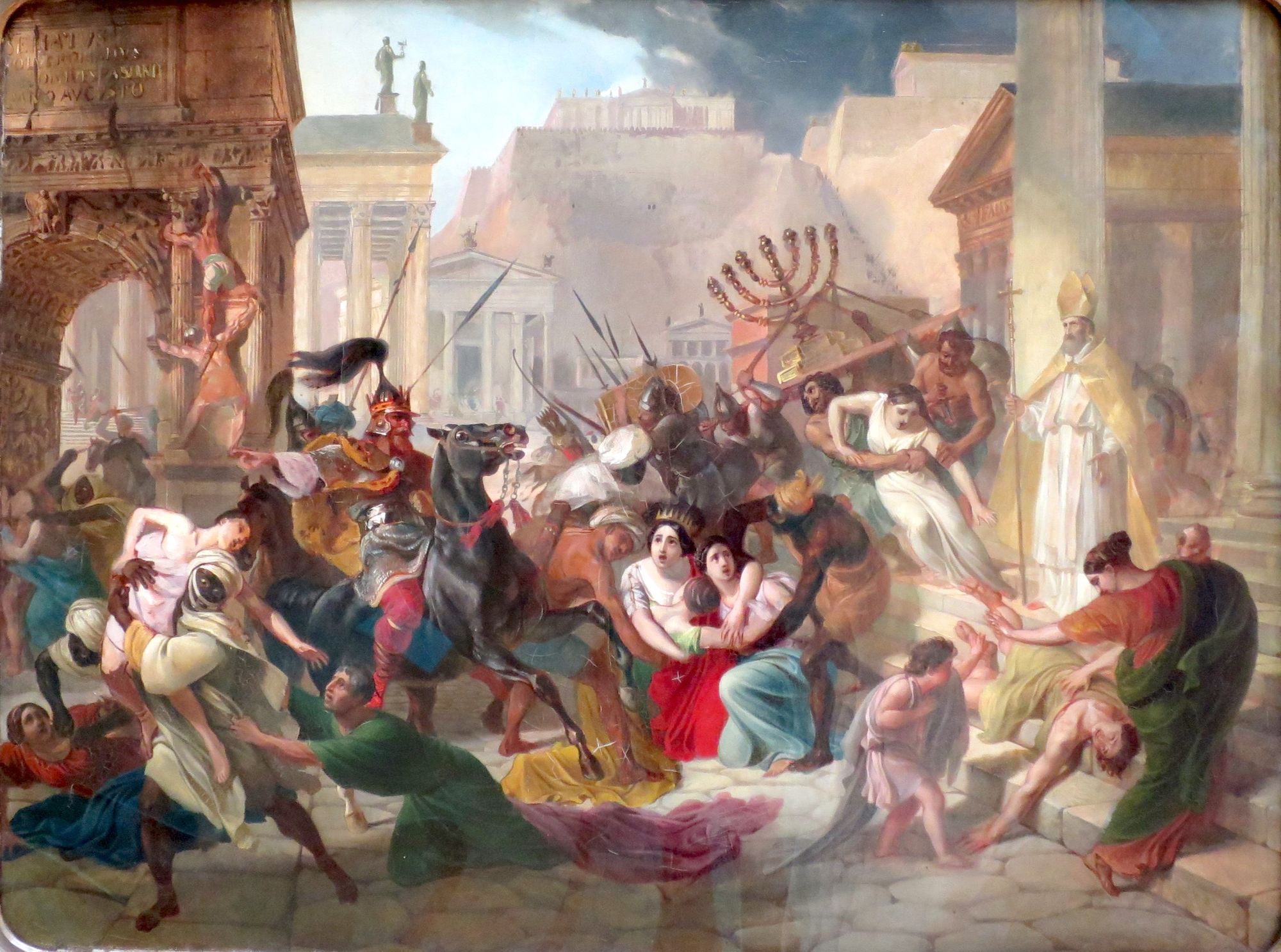 Yesterday I saw an article being shared about America’s collapse, or rather, an example of what collapse looks really like: “I Lived Through Collapse. America Is Already There.”

The article makes a really good at pointing out just how the collapse of a society is not this “cut-off point” where things go from “awesome” to “utter shit” over night.

Even though in the culture's and people’s imagination this is always the case. The military rises up, or some external threat appears that destroys society as it can’t stand the pressure.

The latter one is often true, think the Barbarians at the gate, but the thing is: In a functioning society the Barbarians would never have made it to the gate in the first place. If they get that far, you have already failed.

This quote encapsulates this quite well:

Perhaps you’re waiting for some moment when the adrenaline kicks in and you’re fighting the virus or fascism all the time, but it’s not like that. Life is not a movie, and if it were, you’re certainly not the star. You’re just an extra. If something good or bad happens to you it’ll be random and no one will care. If you’re unlucky you’re a statistic. If you’re lucky, no one notices you at all.

This, especially in the context of the US, is important. Over 25 years I have travelled quite a bit through the US and spoken to many different people. Including many who could be considered “2nd Amendment” people who have this “dream” of defending the Constitution. But it is also clear that they are all waiting for the “go signal” and most really have no idea what to look for. It’s more a juvenile fantasy, to “fight the good fight” and restore order to chaos.

To be fair to those people: A lot of the American myth making is around this. The idea of how some plucky guys stuck it to the King to create a better place for themselves. But for one, the times were different then and, more importantly, it is just a Myth. Just because an entire society believes it does not make it so.

So where does that leave the US, and the West as a whole? I wish I knew. Someone posted this tweet the other day from the UK and all I can think is: Yep, we’re back in the ‘20s.

Let’s hope history is not repeating itself.